As an Amazon Associate I earn from qualifying purchases.

What Are Hoverboard Safety Standards?

Hoverboards are coming back! Remember how big of a craze hoverboards were for Christmas 2015? At least they were until they started catching things on fire, or even worse, deciding to explode. That’s not to mention the countless videos of people falling off of a hoverboard. The situation became so bad that the Consumer Products Safety Commission advised people not to buy them.

For several months, it looked like self-balancing scooters were doomed to be a one-time fad, like so many other products. Places like Amazon were telling people to “throw their hoverboards away.” Retailers removed them from their shelves. Left and right you began to see new articles about the latest place to ban them from being used.

Many assumed that the hoverboard fad was over…

Soon after the CPSC published the safety advisory recommending that people not purchase hoverboards, it released a set of safety standards for hoverboards. UL2272 is the new standard for Self Balancing Scooters Electrical Systems. Some of the things covered by these standards include:

This is just a short list of some of the items in the standards, for a complete overview of the testing, see the UL Hoverboard page. Prior to these standards being released, anyone could throw together a piece of plastic for you to stand on, attach a couple of wheels, throw in motor and a battery, and then try to sell it as the greatest hoverboard in the world. And many people did exactly that.

Can my hoverboard catch on fire?

Here's a short video of  some of the testing that UL does for hoverboards.

At one point in December there were 3616 items in the Smart Self-Balancing Scooter category on Amazon. Most of the items were indistinguishable from each other, relying on a hastily thrown on sticker to show the “brand”. Many of the sellers didn’t even bother to do that. Most of what was left on the site was just spare parts for a smart self-balancing scooter

After the release of the new standards, retailers once more removed hoverboards from their stores.

Since the middle of January it has been difficult to find hoverboards for sale from reputable retailers. Sure there are ones for sale on EBay or Craigslist, but those aren’t products that you buy and expect to be able to take in to get a warranty repair done on it. Those are just street hustlers trying to make a buck off of people who don’t know any better. There are more than 20 different brands that I can think of that withered away because they couldn’t sell their product. (On a related note, there was also several other issues, but the lack of access to customers killed off many of the brands.)b

Hoverboards were too popular for manufacturers to allow them just too die. They returned to their factories and began work on the second generation of hoverboards. These would be required to meet or exceed the standards set by the CPSC in order for them to be sold in the US. And now, they have done so, with several brands announcing that they had passed the required standards in the past few weeks.

With the standards passed, it’s only a matter of time before you begin to see hoverboards in stores. Currently you can pre-order a Swagtron T1 and Segway MiniPro on Amazon. Both models are doing pre-sales the 27th of Jun, with them set to begin shipping on the 28th of Jun. I will be doing an in-depth review of these new hoverboards (that's the T1's review) as soon as I can get more information. Also, stay tuned for a comparison of the newer, safer hoverboards to the older generation. Have they really done anything to make them safer for people to use?

Stay up to date with all the latest self-balancing scooter news and info by visiting the ScooterEra.com blog.

Amazon and the Amazon logo are trademarks of Amazon.com, Inc, or its affiliates

Best Hoverboard for the Money 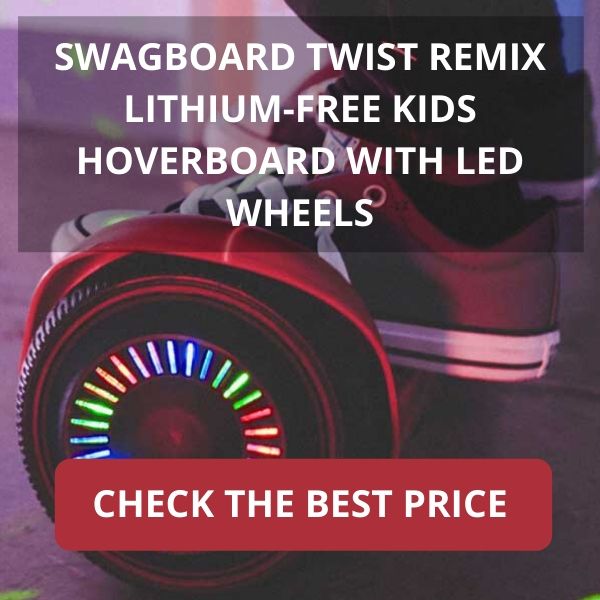 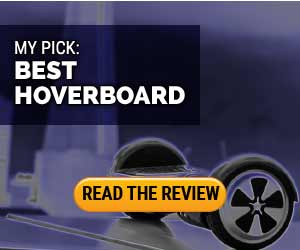 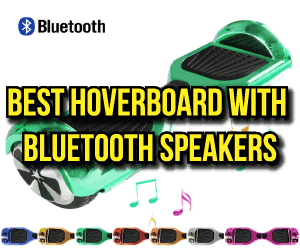